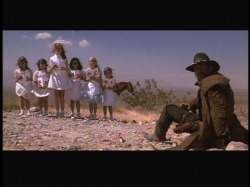 Directed by John Mossman and written by Tim Miller (who is also featured in it), this Jell-Ohh western won Audience Favorite at Aspen, Best of Fest at the Route 66 Film Fest, and was featured in the American Cinematheque Series in Los Angeles.  John Mossman was named Best Director of the Year by the Midwest Independent Film Fest, which also nominated it for best performance by an Actress.    35mm, 21 min. 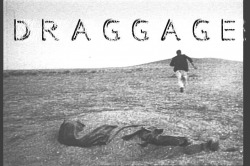 Written and Directed by John Mossman, starring Tim Miller.  Screened in numerous international fests where it received  several top awards.  Named "the best no-budget film of the year" when it premiered at Palm Springs, and the recipient of an unlikely  distribution deal in the Czech Republic.    Super 8, 17 min. 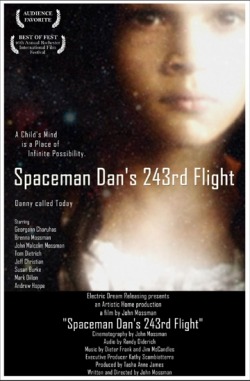 Written and directed by John Mossman.  Winner of several top awards at various International fests, including the Kodak Award at the Wisconsin International Film Festival, where it was reviewed by Film Threat magazine --  "The best of the bunch was wisely saved until the end. 'Spaceman Dan’s 243rd Flight' does not directly concern astronauts or spaceflight, it is merely a bizarre, affecting, smartly written and directed story about childhood and sibling relationships. Two child characters appear in the beginning, telling each other stories and playing around in the woods. Flash forward several years and the girl is now a washed-up, bitter adult. The movie alternates back and forth between these two stories, intertwining them in near-brilliant ways. The great, expressive cinematography ought to win some kind of an award, but even that’s just one standout element in this nifty film. Go out of your way to see this movie. "     DV, 30 min.  (TRAILER BELOW) 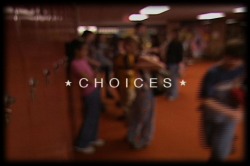 Written by Tim Miller, Directed by John Mossman.  A 15 minute short depicting the true tale of a teen who found a bag of weed at school but neglected to turn it in.  Don't do it, kids.  Winner of a Telly Award.  (CLIP BELOW)