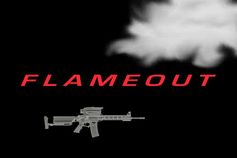 INTO THE WAKE now available on DVD!

INTO THE WAKE featured on Director's Cut

Director John Mossman discusses the making of Into The Wake on the season premiere of Director's Cut on WHA-TV.  Airing Friday July 25th at 10 pm, followed by a broadcast of the film.

Fresh on the heels of our multiple nominations and Best Director Award at the Naperville Film Fest, Into The Wake appears at the hot new Fest to the north.  This year's honorary chair-- Director/Producer David Zucker.  Click here for details...

Into the Wake returns to the Gene Siskel Center

We return for a one night engagement, back by popular demand!  Monday October 29, 7:45 pm
http://www.siskelfilmcenter.org/intothewake

Into The Wake winner of Best Director Award, nominated for 3 others at the Naperville International Film Festival

The fast growing festival to the west of Chicago nominated Into The Wake for Best Picture, Best Director, Best Actor and Best Actress, and receives the Best Director Award.

Into The Wake heads west for Action On Film Festival

INTO THE WAKE premieres in Chicago at the Gene Siskel Center July 21, 23 and 25th 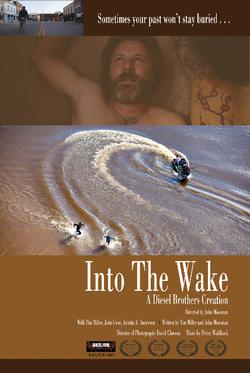 Come catch Into The Wake, winner of four recent Best Of awards,  at one of the premiere theaters in the city on July 21 (8:00), July 23 (7:45) and July 25 (8:30)
"Highly recommended.  Among this writer's fav0rite films of the year."   - Chicago Journal
"An impressive directorial debut." - Tonight at the Movies
"a thrilling and visually fabulous film, complete with terrific acting, fine editing and a smartly crafted story." - Chicago Critic
“…a slow-burn psychological thriller with…a knack for place,
omen and pictorial moodiness.” – Ray Pride, New City
"...a  genuine eye for the city's locals, as well as outlying Sauk County, (and) the acting's quite good.   A promising calling card for Mossman's next feature." - Michael Phillips, Chicago Tribune
"Odd, primal and nightmarish." - Chicago Reader
"A sharp instinct for thriller storytelling.  A powerful film."  Dane    101.com
"Intense" -  Wisconsin State Journal
"stunning cinematography" - Trashwire
"An existential action thriller...with things you expect from a thriller, but there's far more depth.  Clever writing.  Thoroughly refreshing...Builds to a powerful finale." - Apocalypse Later.com

Tickets can be purchased here-- http://www.siskelfilmcenter.org/intothewake

REVIEW FROM TONIGHT AT THE MOVIES

"The kind of movie one hopes to discover when watching unsigned, unknown movies at film festivals, Into the Wake is a smart impressionistic mystery-cum-thriller.. An intelligently structured script, even-handed direction...impressive sound design, some beautiful camera work, and a confident performance from Miller. Combined, they make Into the Wake an impressive directorial debut, and a film worth checking out should it hit a festival near you (or more likely cable/Netflix)."
http://tonightatthemovies.com/indexhold/?p=19306 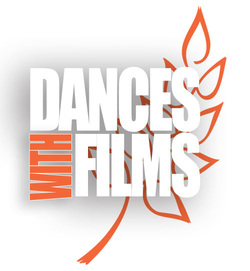 Into The Wake takes home another big award from Dances With Films, the "defiantly independent festival of raw talent", which ran this week at the state of the art  Grauman's Chinese Theater complex in Hollywood.   Apart from providing great recognition among a strong pool of up and coming filmmakers, this award offers access to the hard-to-penetrate inner sanctum of LA agencies and  producers.  Known as "The defiant fest of raw talent" (Hollywood Reporter) Dances With Films is one of the most-watched fests for new talent.

Other fest updates--In addition to receiving a Golden Badger  Award at the Wisconsin Film Fest and Best of Fest  at Tupelo Film Fest, we just received a SPECIAL JURY AWARD at Lighthouse Film Fest in New Jersey.

And for you Texans, Into The Wake will be screening opening night at the San Antonio Film Fest on June 20th!

STAY TUNED FOR NEWS ON WISCONSIN AND CHICAGO SCREENINGS!

INTO THE WAKE gets a mention in Variety as Dances With Films Festival opens.

"Rising interest  has brought Dances With Films to the attention of Hollywood, including CAA and ICM. In the past couple of years the fest has hooked high-profile industryites as panelists and jurors;  'People are starting to realize that we're the talent pool of tomorrow.'"
http://www.variety.com/article/VR1118054835.html?cmpid=RSS%7CNews%7CFilmNews

Next up - Lighthouse International Film Fest on June 2! http://lighthouse.festivalgenius.com/2012/films/intothewake_johnmossman_lighthouse2012

INTO THE WAKE in the Wisconsin State Journal

A review from the Fest Front...   "a sharp instinct for thriller storytelling"... Click here to read. 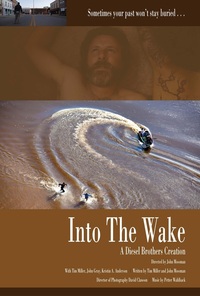 The Wisconsin Film Fest recently awarded Into The Wake a Golden Badger award.
Click here to visit the website of this immensely popular and well attended festival held in mid -April in one of America's coolest cities.

Into the Wake Trailer from john mossman on Vimeo.

A discussion with John Mossman about INTO THE WAKE. Segment shot and edited by UW-Baraboo student Maxtor Finseth, interview by Dr. Frances Auld.

The talented folks at Nolo have recently started  color correction of Into The Wake.  Learn more about them at http://www.nolodigitalfilm.com/

Into the Wake "wins loud applause and praise at work in progress screening..."

Into The Wake screened recently to students at the University of Wisconsin-Baraboo.   Read the article here.

Into The Wake getting sound treatment at Columbia College  and a dose of musical genius from these artists.... 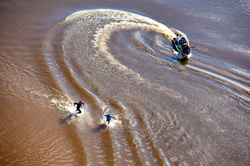 Into the Wake is getting some good sound treatment from the post Audio Department at Chicago's Columbia College, under the tutelage of Diego Trejo.   Additionally, outstanding tracks by the bands Crooked Still and Horsefeathers and mad scientist Tuba Maestro Tom Heasley  have been secured for the soundtrack, with additional music and assorted artful noise being composed by Petter Wahlback.  Fest submissions are starting up.  Stay tuned for more news as it happens... 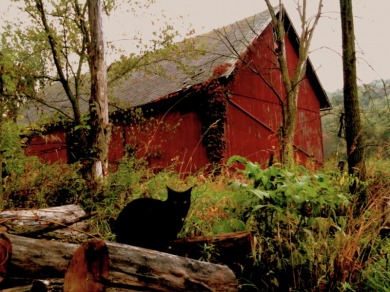 Wrapping in 20 days, the Into The Wake crew leaves Sauk County with pretty much everything intact.   Thanks to all who were involved in the shoot, all who helped us get this far, all who suffer from poison ivy and for all those interested in following the film's progress.   Please visit the site for additional news on the film as it happens.

Exploring themes of abandonment, family and revenge, Into The Wake is a psychological thriller that follows Kyle McMillan, a man whose dark past is revealed when he is lured to the remote banks of his youth and back into a violent clan war.  Caught in a trap, and with his life unraveling rapidly behind him, Kyle approaches a final destination where some live, some die, and some end up in the arms of an orphan.

Qn existential action thriller in the tradition of Deliverance and Dead Man, the film was shot in Chicago and along the lower Wisconsin river and will be completed in late 2011. 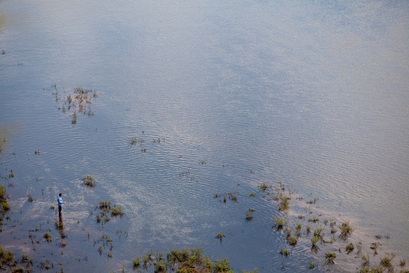 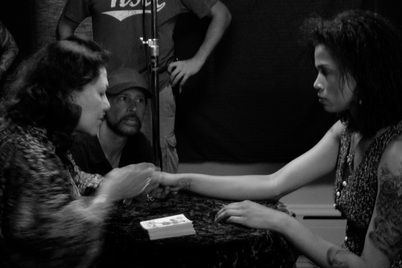